Dusting off the Cobwebs

Wow.....just wow, it's been almost three years to the day since I've posted here.  What was intended as a short break to cool down ended up being quite the blog vacation.  But just like the zombies in Resident Evil (from the original games, not the semi-zombie-kind-of-infected abominations from the later games) it appears that I'm back from the dead and ready to populate this blog once again. Because we all know how good those zombies are at writing blog posts...

Welcome foolish mortals, to the next installment of Halloween-inspired posts on Strange Moments in Gaming.  If you're a fan of the Haunted Mansion ride at Disneyland, then the game featured today is right up your alley.  This game is none other than The Haunted Mansion, a ghost-filled experience that is somewhat unique due to being based on a theme park ride. 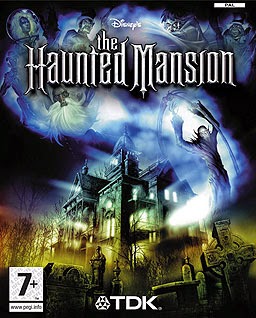 Ready to dive into this massive house of spooks?  Ok then, there's no turning back now.

Five Nights at Freddy's: The Pizzeria From Hell

It's October again!  Time to drag those dusty Halloween decorations down from the attic, then load up a horror movie while you carve up some pumpkins.  October also means it's time for Strange Moments in Gaming to transform into Scary Moments in Gaming, where you'll find articles about all sorts of creepy and/or terrifying segments of games.

So let's kick off the month of horror with one of the scariest and most suspenseful games I've played in years: Five Nights at Freddy's.


The premise of Freddy's is that you are a security guard who works the night shift at Freddy Fazbear's Pizza, a sort of alternate universe Chuck-E-Cheese where instead of a single ugly rat mascot, there are four animatronic animal mascots.

If you're a frequent user of the Steam PC application, then chances are you've come across Garry's Mod at one point or another.  Garry's Mod (or Gmod for short) is a sandbox game built on Valve's Source game engine, which uses assets from their most popular games.  By this I mean you have full access to characters, props, and maps from these games, and you may combine them in any way you see fit.  Have you ever wanted to take characters from Team Fortress 2 and place them into the Half-Life 2 universe?  Gmod has got you covered! 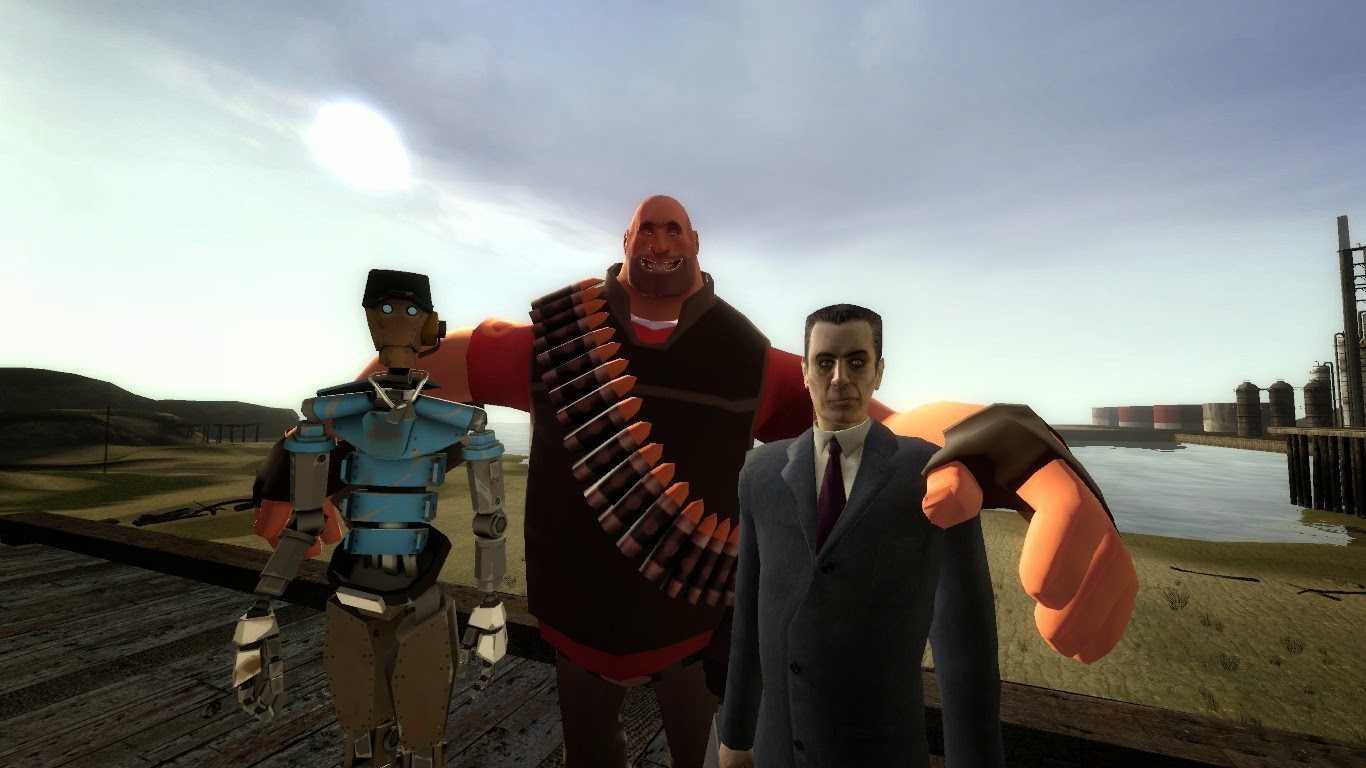 Garry's Mod has no real purpose other than letting you have fun messing with game objects; there's no true "game" here (although if you're crafty you could use it to code up your own online multiplayer game).